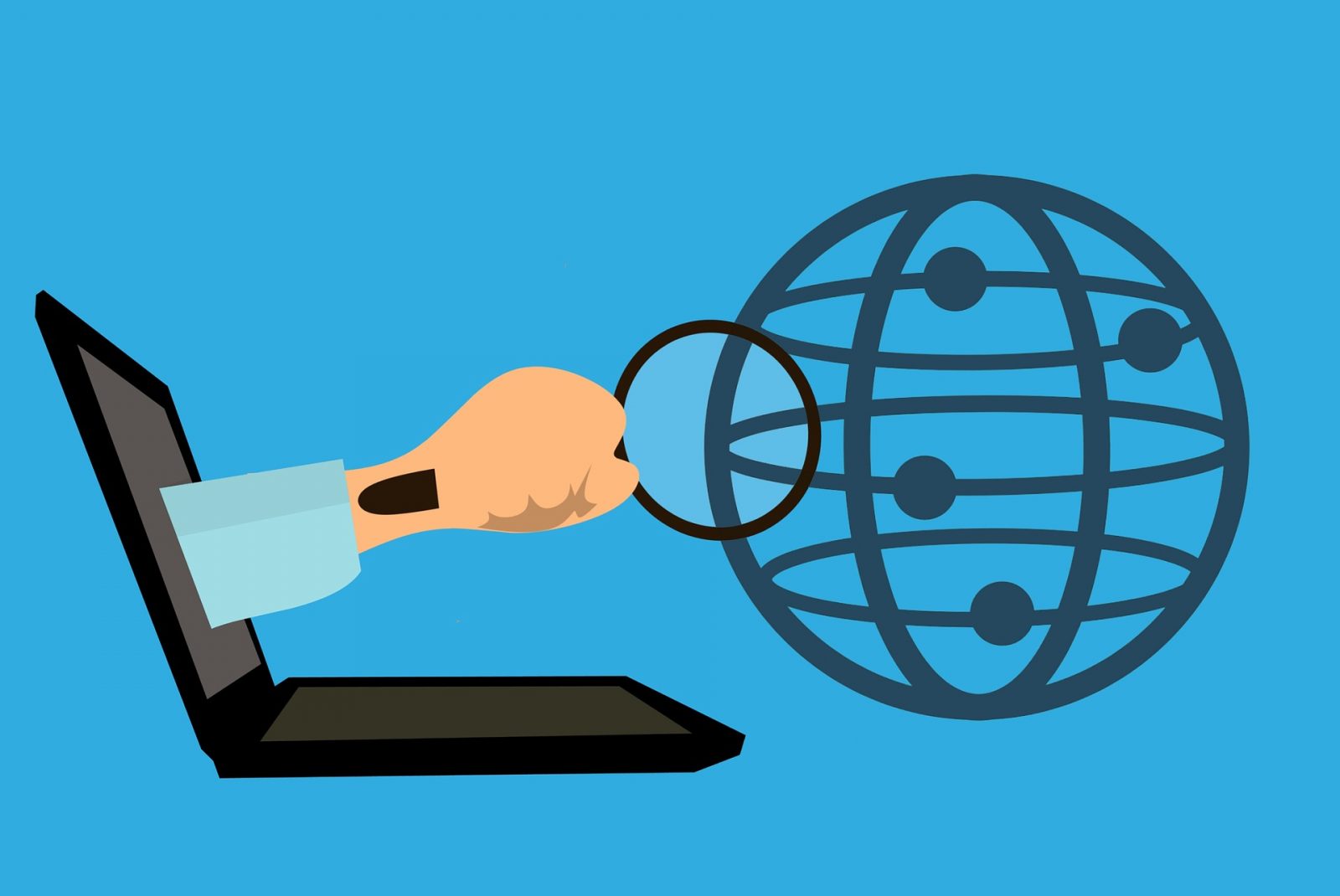 It is perhaps an obvious thing to say, but the world wide web truly is a global phenomenon. Anyone with an internet connection can access your little corner of cyberspace – and yet the vast majority of websites are built with only one language and culture in mind as the target audience.

English remains the most widely used language on the internet (Internet World Stats) but still accounts for only around a quarter of all usage, and studies have shown that even multilingual web users prefer to use websites in their own native language.

A multilingual approach to website design will open up whole new online markets in the foreign language internet – but there’s more to the design process than simply throwing your content through a translation program. 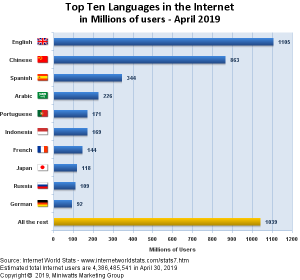 The issue of translation is, of course, vitally important and it can be achieved most cost effectively by building a translation widget such as Babelfish or Google Translate into your site. If you do go for machine translation for your content you should avoid culture-specific references and turn of phrase that may not translate easily.

Also, for purposes of SEO, you should never directly translate your keywords – this is because colloquialisms, abbreviations or other alternative keywords could all be more commonly used terms. Employing a native speaking professional translator will be more expensive, but will help avoid mistakes and retain nuance and context, as they can rewrite your copy in foreign languages – otherwise known as ‘Transcreation’.

Use the right tools

Cascading Style Sheets (CSS) allow you to keep your design and content separate, meaning the content can be altered later with relative ease and without having to redesign each page from scratch. Some languages, such as Arabic and Hebrew, are written from right-to-left. Navigation bars in left-to-right languages (such as English) are often positioned vertically on the left-hand side of the page and may need to be switched in order to retain a natural look for a right-to-left script. CSS makes it relatively easy to flip a page template or reverse the direction of text, but using horizontal navigation bars from the start will avoid the necessity for re-designing navigation bars.

You will also need a suitable character encoding tool. Unicode UTF-8 is compatible with almost 100 written languages or scripts and is supported by most common browsers. This will allow you to use non-Latin scripts such as Japanese and Cyrillic, as well as ’special’ characters in extended Latin alphabets like the Swedish Å, Ä and Ö or the German Ä, Ö, Ü, and ß. 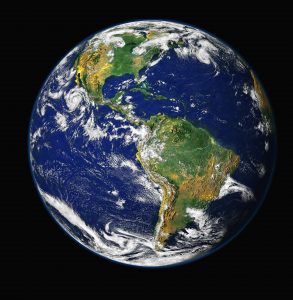 There are a number of considerations when it comes to the look and visual design of a multicultural website. An obvious one is to avoid images that might cause offense. Photographs of scantily-clad holidaymakers might be acceptable for a travel website in the west for example, but would be less suitable in some more conservative cultures. Colors can also have different connotations within different cultures. White, for example, often signifies marriage in the west but can be linked with death and mourning in India and China. This doesn’t mean a white color scheme couldn’t be used but it can have a bearing on the general mood and feel of a site.

High context cultures, such as Asian cultures, place a lot of importance on the whole look and ‘feel’ of a website, whereas low context cultures, such as Germany and the Scandinavian countries, prefer clearly expressed and explicit information. In practical terms, this might mean a more visually immersive design with much of the navigation achieved by clicking intuitively on images would work better in Japan, while a more minimalist design with concise lists and menus might be preferable in Sweden.

Translating the content of your site is crucial but it also helps to present your information in a way that people from the culture you are targeting find appealing to the eye.