Amazon’s 2018 version of the Paperwhite design brought some much-needed changes and additions to the already popular product. This included both waterproof design and automated support for Audible audiobooks. This had previously been exclusive only to the company’s very own top-end product, the Kindle Oasis.

Now, Amazon has announced more new colors for the Kindle Paperwhite. These colors have been welcomed by users worldwide. The new product now comes in the Plum and Sage colors. These new colors are available in 8GB and 32GB storage versions, with the first costing $129.99 and the latter costing $159.99. 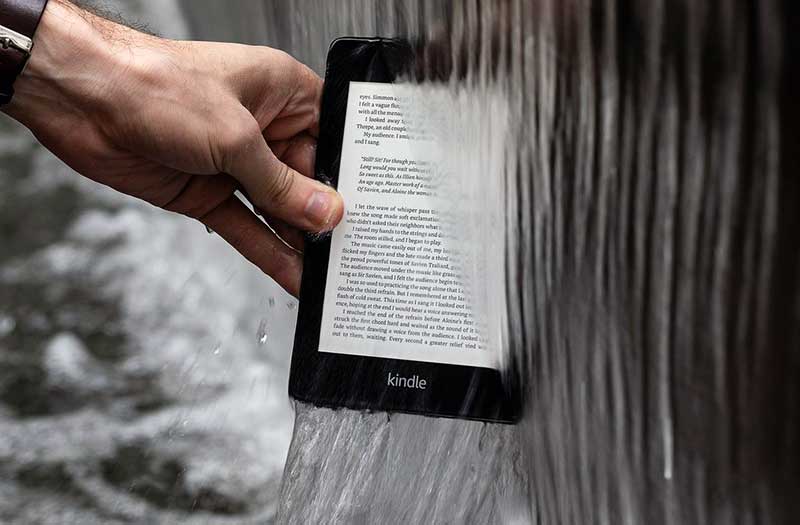 With the introduction of two new colors, the Paperwhite now comes in four different colors. The new Plum and Sage colors are also available in the previously introduced Black and Twilight Blue in 2018. However, the vital thing to be noted is that all the non-black colors will only be available on the back of the device while the front bezels will remain black no matter what the color option is chosen.

The new addition of colors has also been criticized since people were looking for changes on a much broader scale, and merely the addition of two colors and a couple of new features does not apply to a justice to the Amazon fans who had been eagerly waiting.

The 2018 model, from the outside, looks very similar to the 2015 model. However, there have been many changes to the product’s hardware. The display is now flush with the new glass, instead of the typically recessed alcove. This feature now brings it much in line with Amazon’s high-end Kindle Oasis. An additional LED has also been incorporated into the new device. As far as the storage is concerned, the default storage has now been increased to 8GB, which means that the change is almost double. Another 32GB option is now available in the market as well. 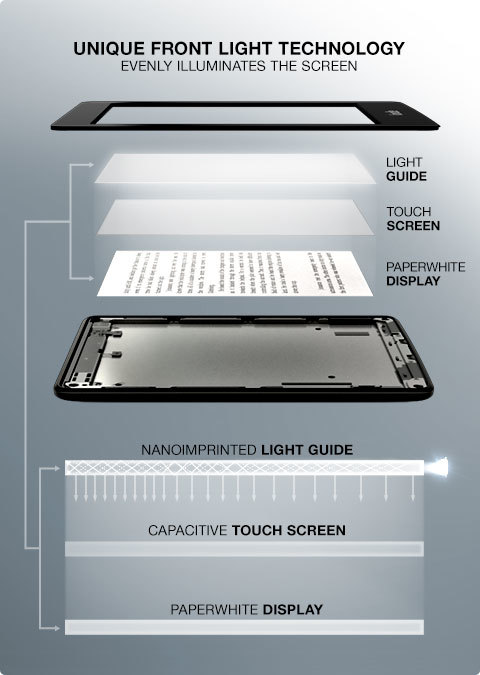 Otherwise, however, not much is there concerning other changes. It is pretty much the old Amazon Paperwhite. The screen is still 300ppi, a six-inch E ink panel, with practically endless battery life.

But there are two significant, much asked for, changes that have upped the Paperwhite’s game. It is now waterproof and offers automated technical support to the audible audiobooks making it Amazon’s next high-end product. The best thing about this new addition is that the Kindle costs nearly half of what the Oasis does, putting it on the brink of becoming Amazon’s most successful product in the days to come.

The new model is a step in the right direction for Amazon. Amazon is very wary of its target audience. Therefore, it comes up with products that are not easy to use but also very tech-savvy and relatively light on the pocket in the otherwise expensive market. Instead of being a jack of all trade, the Kindle is satisfied mastering only one. And even though the average consumer might face some issues here, there is no denying that Amazon can see a much brighter future ahead.

If you are interested not only in Amazon products, you can visit https://whatcompetitors.com/amazon/ and see who are Amazon competitors, and what they offer.